The speech act theory is one of the rigorous attempts to systematically explain the workings of language. It is not only widely influential in the philosophy of language, but in the areas of linguistics and communication as well. This essay traces the development of this theory from Austin’s first formulation of the theory to Searle’s further systematization and grounding of it. The essay first situates the theory in the general approaches to the philosophy of language. After which, it explicates the main features of the theory as initially articulated by Austin and further improved by Searle. Among the innovations introduced by Searle, the essay highlights the following: the distinction between the utterance and propositional acts, the distinction between the effects of illocutionary acts and those of perlocutionary acts, a consistent set of criteria for classifying speech acts, and the grounding of speech acts in terms of rules and facts.

Note: Kindly Login or Register to gain access to this article. 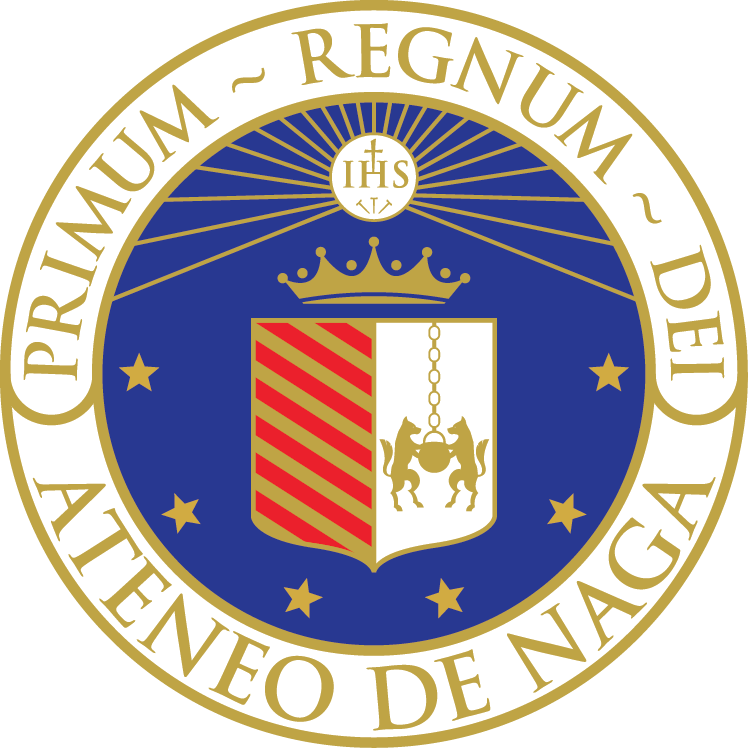