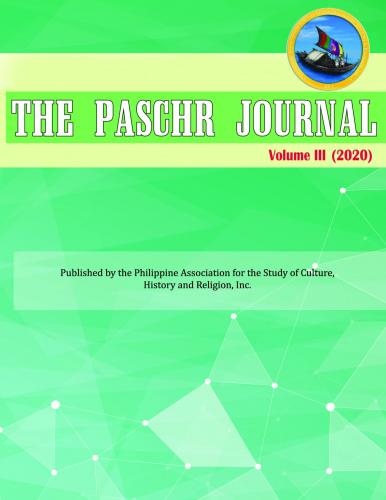 The fifth conference of the South and Southeast Asian Association for the Study of Culture and Religion (SSEASR) held at the University of Santo Tomas from May 16-19, 2013 with the theme “Healing, Belief Systems, Cultures, and Religions of South and Southeast Asia” led to the idea of establishing a local and national version of the regional association of the SSEASR, with the goal of contributing to the advancement and deepening of Philippine studies on culture and religion by using multidisciplinary, interdisciplinary, and transdisciplinary approaches. Such was a dream of the SSEASR President, Dr. Amarjiva Lochan, which was then supported by the Filipino participants present during the conference. This meeting of minds and intentions soon led to the formation of a small working group whose willing members formed an ad hoc committee for the legal establishment of what came out to be known as the Philippine Association for the Study of Culture, History, and Religion (PASCHR). The association was then registered as a legalprofessional and academic group at the Securities and Exchange Commission (SEC) of the Philippines on September 9, 2013. The following founding members closely coordinated with Dr. Lochan in establishing the group: Dr. Esmeralda Sanchez of the University of Santo Tomas; Albert B. Banico of the San Sebastian College; Delilah R. Labajo of San Carlos University; and Dr. Grace Odal-Devora of the University of the Philippines-Manila. These educators were engaged in research on Philippine Studies. Later on, the following people became part of the association’s founding members: Dr. Arvin D. Eballo of the University of Santo Tomas; Beejay Sebastian of the Holy Angel University; Michael Raymond Pangilinan, an independent researcher from Angeles City, Pampanga; and Mayor Arnel F. Mendoza, Ph.D., the local head of the municipality of Bustos, Bulacan who supported the endeavors and ideals of the new association.

Publisher: Philippine Association for the Study of Culture, History and Religion. Inc. 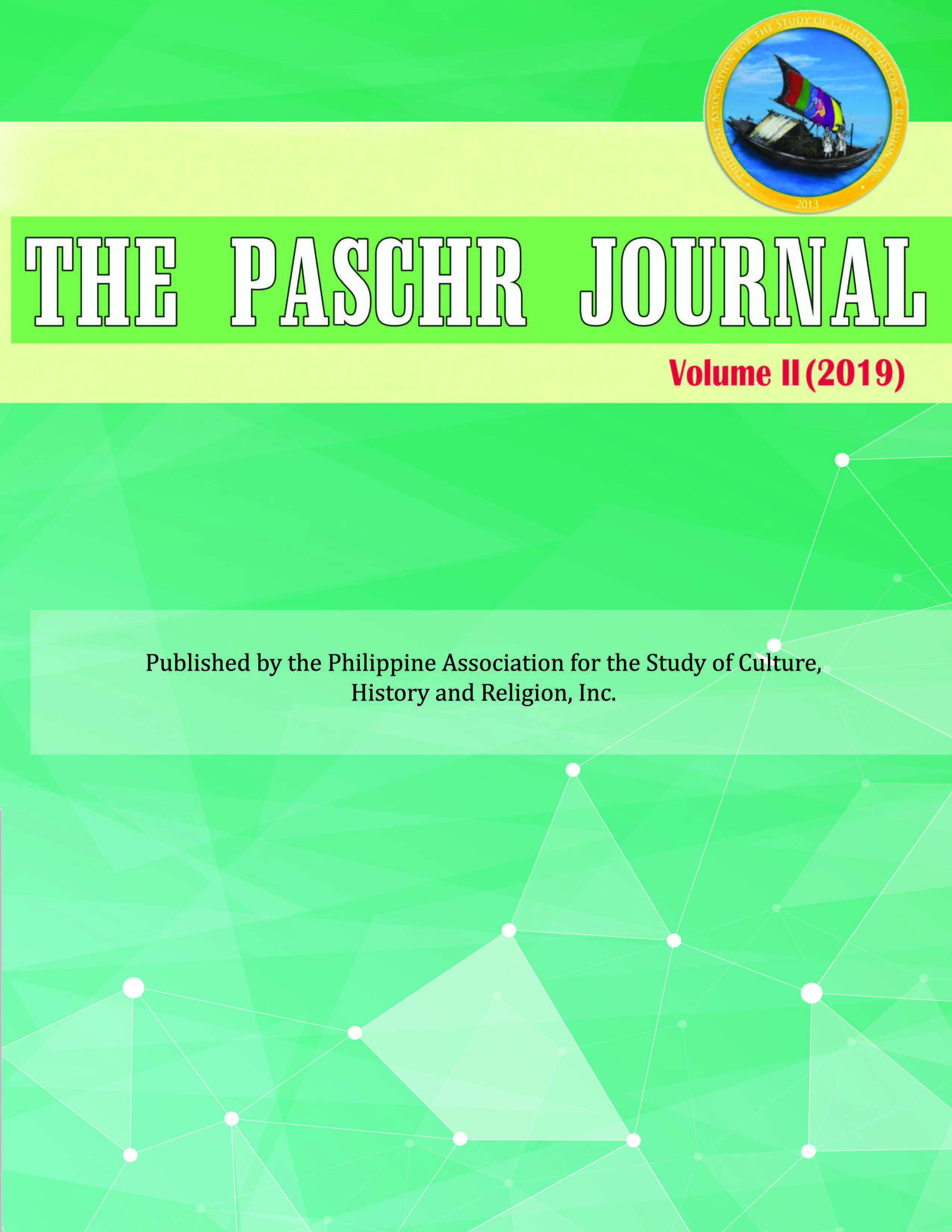 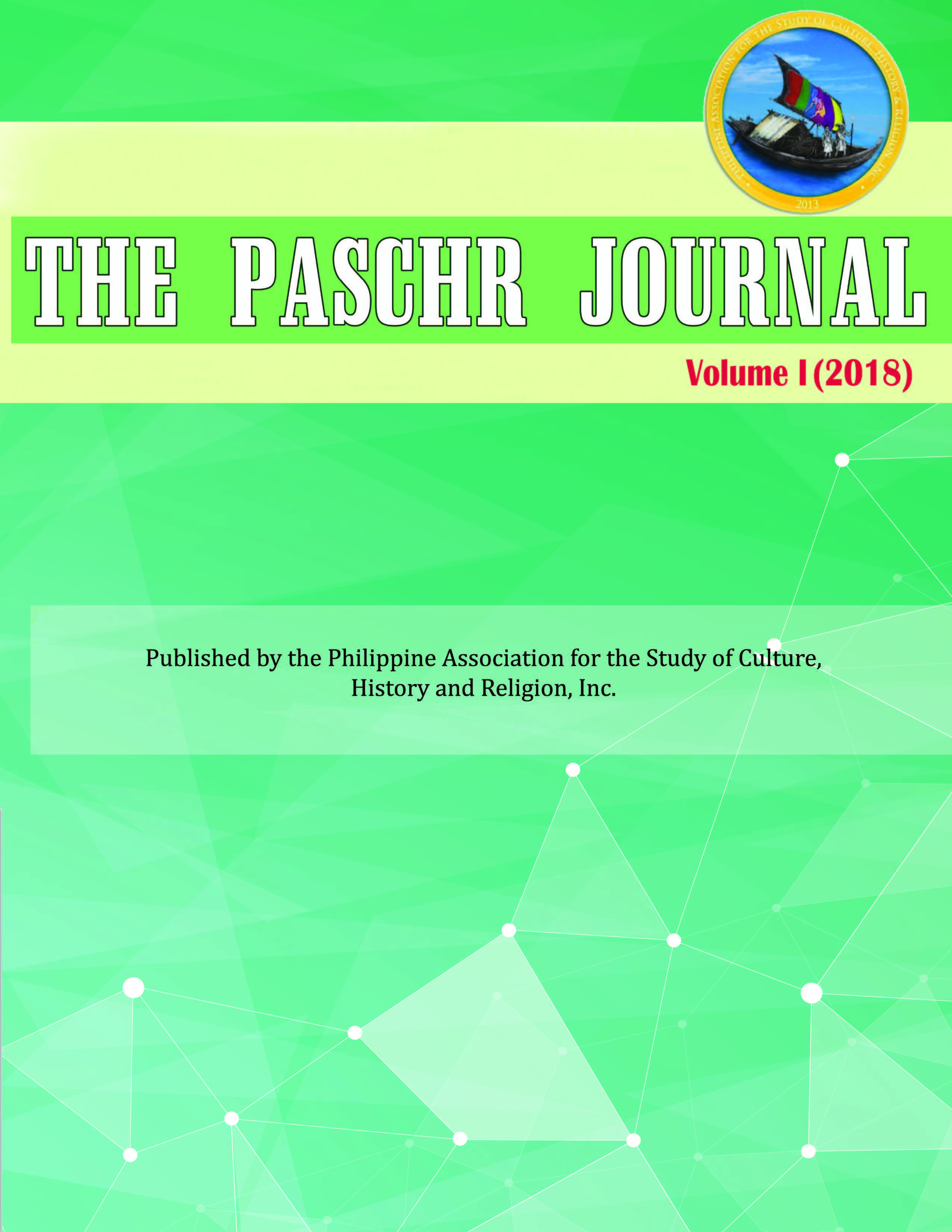 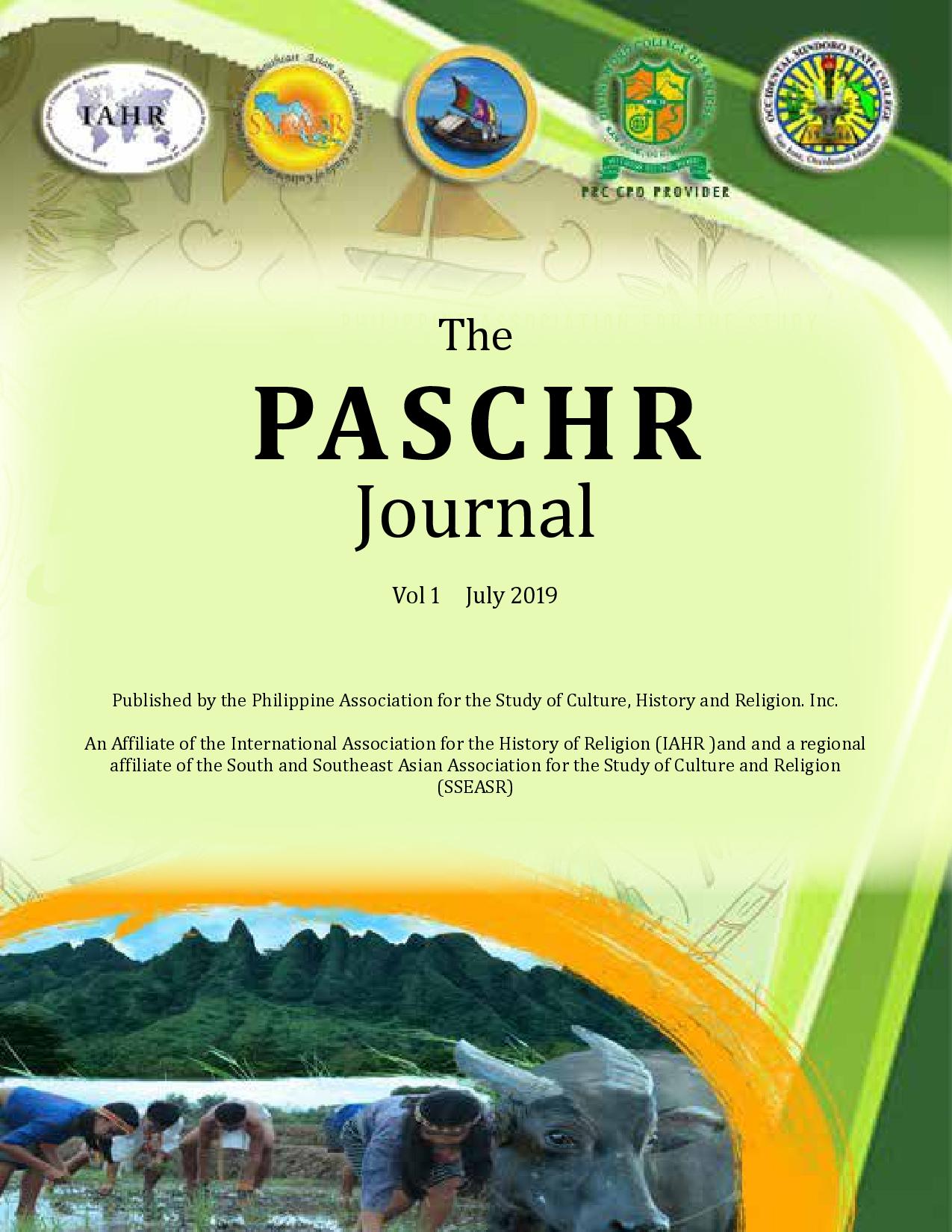 Religion, Society, and the Philippine Experience: An Overview

Some Challenges to the Filipino “Malay” Identity

The Decolonizing Quest in Light of History: The Philippine Reality

Icons and Rituals in the Traslación of the Black Nazarene: A National Allegory

Traslación as a Digital Imagined Community: Discoursing the Interface Between Religion and Social Media

Significant Features of Historical Churches in Cagayan, Philippines: A Policy Recommendation for Conservation of Historic Site

Towards A Kapwa Church: Concept and Method

Voyages and Vision in Travel Literature: The Quest Motif